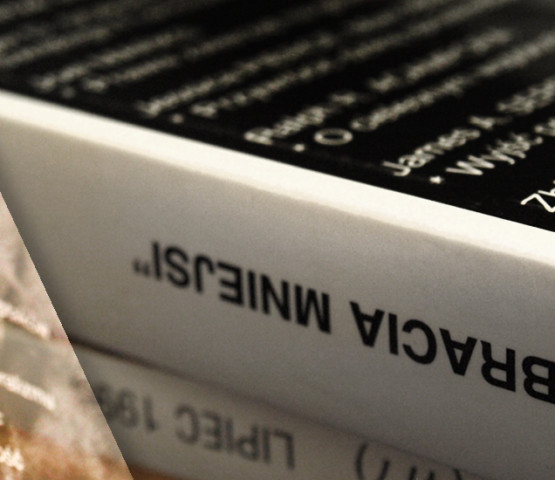 Ethos is an international multidisciplinary scholarly quarterly. Its successive monographic volumes address philosophical problems significant to contemporary culture and discuss them in the light of humanities and social sciences. The leading field of study in the case of a majority of articles is philosophy, in particular philosophical anthropology and ethics.

The publisher of Ethos is the John Paul II Institute at the Faculty of Philosophy of the Catholic University of Lublin, Poland. Ethos was founded by its later long-standing Editor-in-Chief Fr. Tadeusz Styczeń (1931-2010) and has been published since 1988. When its first volumes appeared, the freedom of speech was still rationed in Poland. Simultaneously, however, there was a growing need for a critical debate on the Marxist concept of culture as well as on the new intellectual currents of the time. The journal was designed as a forum for academic reflection on the intellectual challenges of modernity in the perspective of personalism inspired by the philosophical work of Karol Wojtyła, which he later developed in his teaching as Pope John Paul II. The inspiration for the present formula of the journal also came from Pope John Paul II, who organized summer seminars in Castel Gandolfo, bringing together scholars with various world outlooks and representing diverse philosophical standpoints. Together, they discussed questions of philosophy, politics, science and literature. The ambition of Ethoshas been to continue John Paul II’s original vision of an ongoing, high-level, intellectual dialogue between academics.

The first issues of Ethos were published still under the communist law which involved censorship of all the publications. Thus the editors clearly indicated in the relevant articles which parts of them had been censored and in which places portions of the text had been removed by the censor. Censorship applied to all the papers, regardless of the intellectual provenience of their authors.

Since the basis of any earnest reflection is its scholarly aspect, each volume of Ethos is first conceptually designed by the Editorial Board. Then the editors commission articles from scholars who specialize in the areas which are the focus of particular volumes. The editors also welcome uncommissioned submissions which address the themes of the volumes. The theme of a particular issue is announced a year before it appears in print. The relevant information can be found on the cover and website of the journal. All the research papers (ca. 12-15 per volume) are peer-reviewed following the recommendations of the Ministry of Science and Higher Education of the Republic of Poland (double blind peer review). Beginning with Volume 105 all the scholarly articles published in Ethos receive DOIs (in time also the scholarly papers published in the preceding volumes will be given DOIs).

Ethos publishes Polish translations of articles and book excerpts relevant to the leading themes of the particular issues. Occasionally, Ethos includes contributions other than scholarly papers, and these are not reviewed.

Ethos comprises standing columns, among them “Notes and Reviews” (in which both Polish and international publications are discussed), “Reports” (including reports on academic conferences held both in Poland and abroad), and “Bibliography” (addressing the leading theme of the volume). Each volume comprises also the standing column with an essay inspired by Karol Wojtyła’s poem Thinking about the Fatherland…, as well as a feuilleton. The implications of the pontifical teaching for the world and culture are discussed in the column with the heading “The Pontificate in the Eyes of the World.” Each volume concludes with an extensive section in English comprising the editorial, the abstracts of all the research papers and the contact information of all the contributors, the details of the reviewed publications and of the conferences discussed in the section of “Reports,” as well as the table of contents.

By continuing to use the site, you agree to the use of cookies. more information